a few words about us…

MatchPoint is a full service production company located in Sofia-Bulgaria.
We produce high quality video and filmed commercials for the local and foreign markets.

The long-standing collaboration between our partners, their professional backgrounds and shared interests has lead to the creation of MatchPoint productions as an innovative, high quality - cost conscious production company. 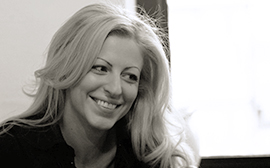 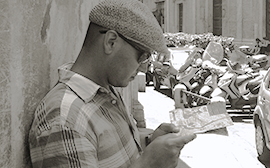 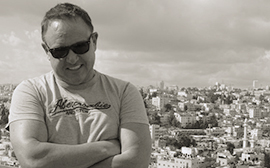 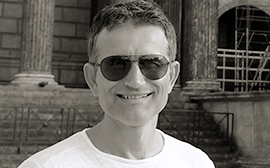 Stefan is the executive in charge of international advertising production and  film post-production of MatchPoint.With over twenty years working as a studio musician, sound and video post, he brings a variety of experiences and skills to our production team. Stefan holds a Masters degree in Pop and Jazz music from the National Music Academy - Sofia. His CV consists of a diversity of International projects as well as many years of music composition on commercial, theatre and films. 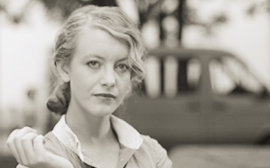 Slavinia started working in media production after graduating from Social Activities at Sofia University. She has coordinated all aspects of many productions in the field of commercial, shooting for some of the most important advertisers and TV shows in Bulgaria, including "Big Brother" and many other highly rated shows in the Balkan media market. 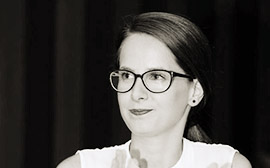 Natali has wide experience in creating, organazing and managing events and projects of various type and scope. After gaining experience as a second assistant director in commercilas and future film, she is now responsible for pre-production, production and post-production coordination for the company’s domestic clients. 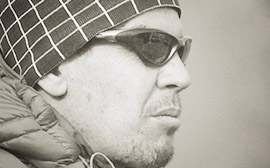 Peter has extensive organization experience in the realization of productions and events of various types. His technical and logistical skills make him an indispensable part of the company’s team. 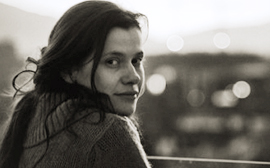 Velina, a London graduate from Richmond University, has worked in the TV and film production industry since completing her internship at CNN’s London office in 2001. She worked for five years in one of the London leading Soho-based post production companies as a production accountant. In 2006 she brought her experience back to Sofia and has since worked on over 50 independent films, TV series and commercials. 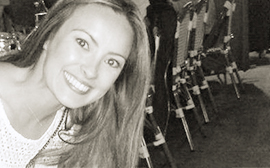 Cherise functions has the Los Angeles coordinator for all Match Point Productions with productions assets coming from the United States. Cherise brings with her nearly twenty years of production legal, International coordination with film and commercial operational experience. Cherise has been the executive in charge of international film production for the previous 8 years dealing with all contract and legal in relations to talent, directors and production artist. 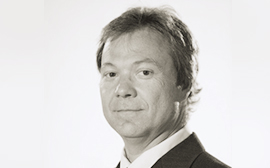 As the Los Angeles based partner, Beach coordinates all US operations and sales through the MatchPoint office located in Los Angeles. Mr. Beach has over30 years of film, commercial and International sales experience. He brings industry wide connections in production, bonding and financing. In addition he has three decades of agent and manager connections that allows him to access some of the biggest talent in Hollywood. Mr. Beach holds a Bachelors of Arts Degree in Telecommunications from San Diego State University. 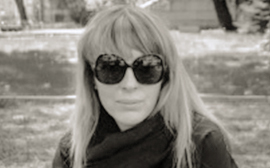 Yana Borissova is renowned a creative consultant and script doctor. A writer of film scripts, stage plays, books and short stories, she holds a Masters degree in the History of Arts and teaches creative writing. Her plays have been performed in Bulgaria, Belgium, France, Serbia, Russia, Argentina, Italy, Germany and the United States. Her writing style is considered unique to contemporary Bulgarian literature. 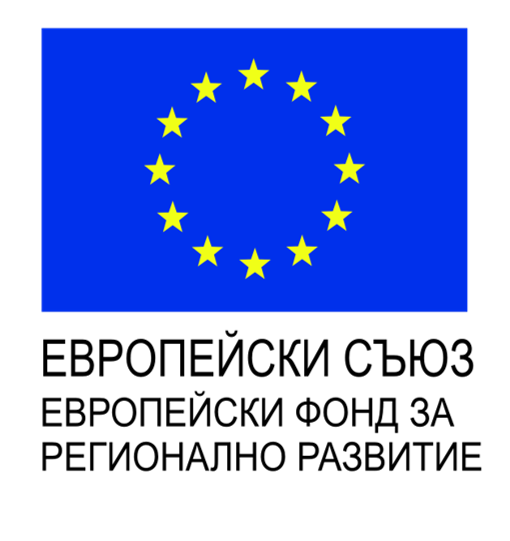 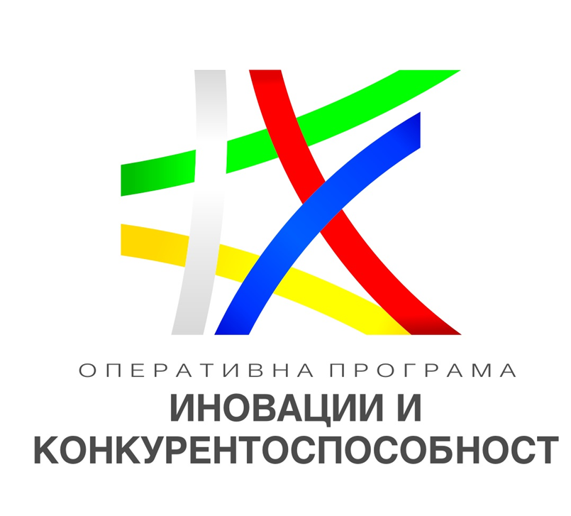