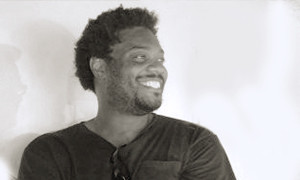 King Hollis has worked in the film business since 1992.  From 1999-2003 Hollis worked for Deep Ellum Pictures, where he directed projects for various companies including Motorola, Pepsi, and Sony.  In 2004, Hollis opened his own creative agency, Media 13 Studios. In 2008, King directed the feature length film, Pearl- The Story of Pearl Carter Scott; the film went on to win awards at numerous film festivals. In 2010 Hollis produced the action thriller, Sinners & Saints.  Most recently King Hollis produced the reality television boxing series for CW and Telemundo, The Undercard.  He also Produced Daylight’s End for Sony, and is scheduled to go into production this fall with the action Film Burning Sun.