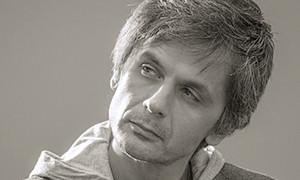 Stoyan is one of the most awarded and nominated advertising directors in Bulgaria. To date he has won five golden FARA awards for best  TV commercial in Bulgaria and In 2011 he added to his achievements the Silver Epica . Recently his Golden Drum nominations won him the recognition of  many international advertisers and agencies. Stoyan in addition to his vast commercial experience has directed numerous documentaries, TV series and  plays. He holds a Masters degree in directing from the National Academy of Theater and Film Arts.