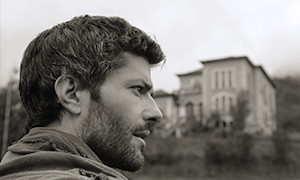 Víctor García is Spanish Direcor, born in Barcelona. He started in the film industry as a special effects specialist, he began working as a director with his first scripts in the short movies. In 2006 he was hired by Dark Castle Films to make his directorial debut in Return to House on Haunted Hill (2007). After that he directed the short webseries- 30 days of night: Blood trails .
In 2009 he was hired to direct Mirrors 2 for 20th Century Fox.
Today , young and talented Victor Garcia ,has already directed numerous of shorts and 5 international feature films .
He keeps working in film industry but his new goal is to combining his experience as a director for feature movies and commercials.