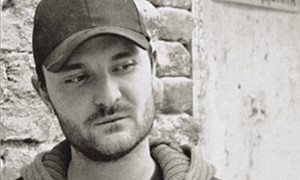 Valeri graduated Film and TV directing at the New Bulgarian University. Presently he has directed 3 American feature films;  Re-Kill for Joel Silver,  Code Red for E-1 and Wrong Turn 6 for 20th Century Fox.  His feature work is complimented by his production and direction of over 300 music videos and award winning commercials for local and international clients. Valeri is one of the Top Directors in Bulgaria with a unique style and creativeness.  His skills, talent and positive attitude make him one of the preferred Directors, that MatchPoint works with.